NVIDIA On Fire: $300 Target: Let's Go Through The Math Together (VIDEO)

While tech has been beat up the last week we wanted to focus on one of our top picks, NVIDIA (NVDA). We can still love it and we'll show you how.

We had a previous call May 9th before earnings (click and scroll down to see our past calls) saying "Lots Of Upside." Since then the stock is 35% which we think qualifies as officially "Lots Of Upside" in two months time.


We'll also take you step by step in this video so you can understand how to develop your own earnings estimates on NVIDIA or other stocks. (You can follow along with the NVIDIA model here)


While markets can go up and down and there are a million opinions on everything we prefer to focus on potential earnings. It's not a complex approach but it's the most important driver to stock prices which is why we focus on it when picking stocks. That helps us have conviction despite market volatility.

We recently spoke with the company. Based on our numbers (which are of course not necessarily the company's numbers) we think the street is still being too conservative. We’re not surprised because the company has had huge upside surprises versus the Street for years now.

The Street’s been too low. Not sure what they’re missing but we’re ok with that. We expect more of the same. 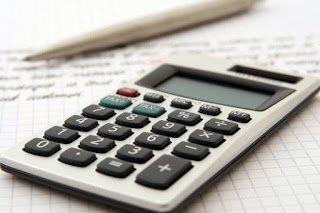 First, We Have To Start With Our Numbers

Keep in mind we get a big price target even though we are modeling a slowing earnings growth rate compared to recently reported quarters.

If you review our model (earnings model page) you see that Q1 earnings grew 84% and Q2-Q4 we have 63%, 55%, and 46%. That pace gets us to $4.83 in earnings this year which compares favorably to the Street’s number of $3.15. The Street is assuming a material slowdown which makes no sense to us.

Our earnings slowdown also needs to assume a material slowdown in margin expansion. Even we might be being too conservative. We have the Operating Margin (EBIT) change going from an 820 basis point increase in Q1 to 400-600 bp increase the next three quarters. It could be too conservative (Again review our earnings model page and make your own model and assumptions).

We know it sounds crazy for NVIDIA because it’s been a rocket ship but numbers still look conservative and beatable which makes this exciting. We’re not afraid to say it.

Seasonality Could Mean Upside For Q2

Since NVIDIA is still in a growth trajectory normal seasonality gets overshadowed. Historically Q1 and Q2 have been about the same. Last year though saw a nice jump in earnings from Q1 to Q2. The new trend can hold true this year yet the Street numbers expect flattish sequentially (from Q1 to Q2) as is typical seasonally.  Again, the Street looks too conservative. 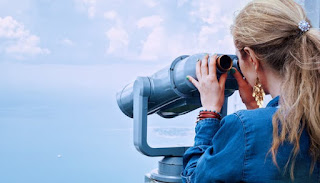 We care when big high margin businesses are driving a company’s sales. Datacenter has margins that are 15-20% above the corporate average. DataCenter makes up about 20% of the total sales. Nice, but what’s amazing is growth went from 10% in Q4 to 365% in Q1 and it sounds like this high margin business can continue to drive NVIDIA’s results. We like that.

You have a meaningful part of their business with high margins, picking up big-time and it makes sense because it’s driven by AI which is changing the face of technology.

So far hyperscale companies like Google ($GOOG) and Facebook ($FB) have been eating up all the NVIDIA AI chips they can buy. In fact last quarter many of these hyperscale companies went from test to rollout. That rollout doesn’t just take one quarter. After optimizing their use they are rolling out AI platform wide. Multiple large customers are mass adopting NVIDIA real-time.

The next leg of growth though will come from the enterprise customers themselves. Over the next twelve months as the hyperscale companies roll out, NVIDIA will be full-court press training large corporations how to optimize their huge swaths of data.

Think about how crazy this is. Who isn’t using AI much? Enterprise, automation, supply chain, financial, logistics and most traditional businesses are not using AI. Tech leaders are using it but others are not. We’d expect the rest to follow to better control their data to drive their own profits. 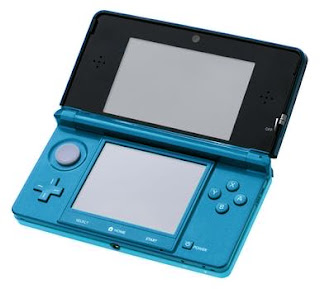 New platforms like Switch have done well. But the real story in gaming is that gaming isn’t on the same swinging business cycles. eSports is driving an industry growth trajectory that’s breaking the typical up and down cycles. eSports is surpassing many traditional sports viewership numbers.

For perspective, gaming makes up more than 50% of NVIDIA’s revenues and also accelerated (like Data Centers) from 25% growth the previous quarter to 75% growth last quarter. That’s of course a huge move.

Taking Data Center revenues along with Gaming and you have more than 75% of the total company last quarter on fire. That’s what you want to see. For all the naysayers, give me a break, this company’s on fire.

NVIDIA’s on fire. Next.